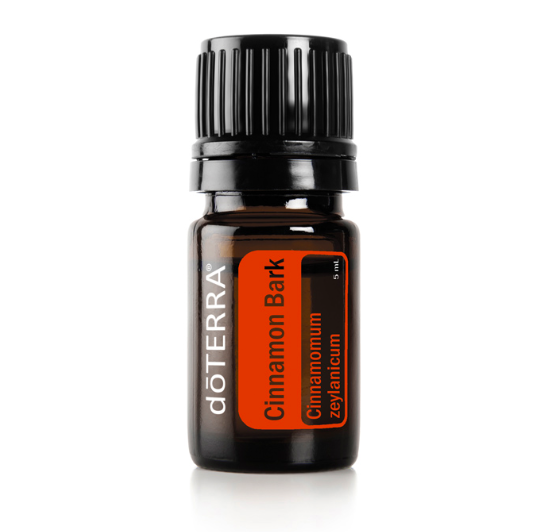 The scent of cinnamon is well known for its spicy flavour and warm presence. Its grounding presence is especially popular this time of year as the temperatures drop and we start craving heavy blankets and crackling fireplaces.

Somewhat ironically though ,Cinnamon comes from a tropical tree known for its highly fragrant bark, leaves, and flowers. Cinnamon oil is extracted from this tree’s bark and supports healthy metabolic function immune system.

Cinnamon contains a high level of cinnamaldehyde. As a result, it is wise to dilute with a carrier oil such as fractionated Coconut Oil when applying to the skin. When using internally, limit your intake to only one to two drops.

Cinnamon bark is also a wise choice for October for its ability to help ward off common colds and flus. Of course we can’t forget the amazing cinnamon flavoured desserts and hot drinks that we love this time of year!

How to use it:

If you’d like more information on Cinnamon Bark send me a note, I’m happy to answer any questions you might have! 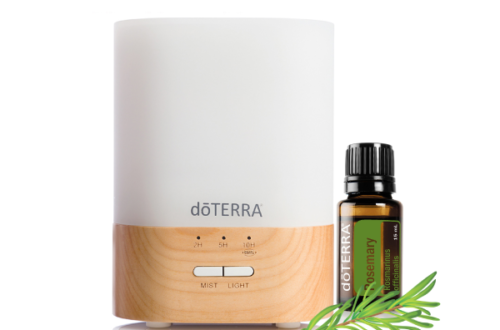 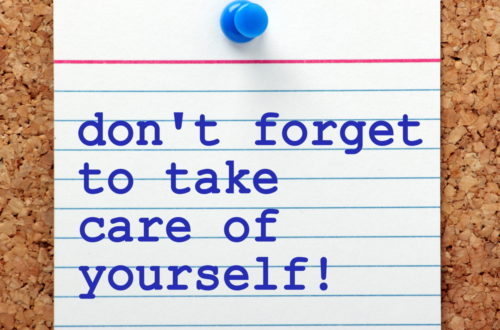